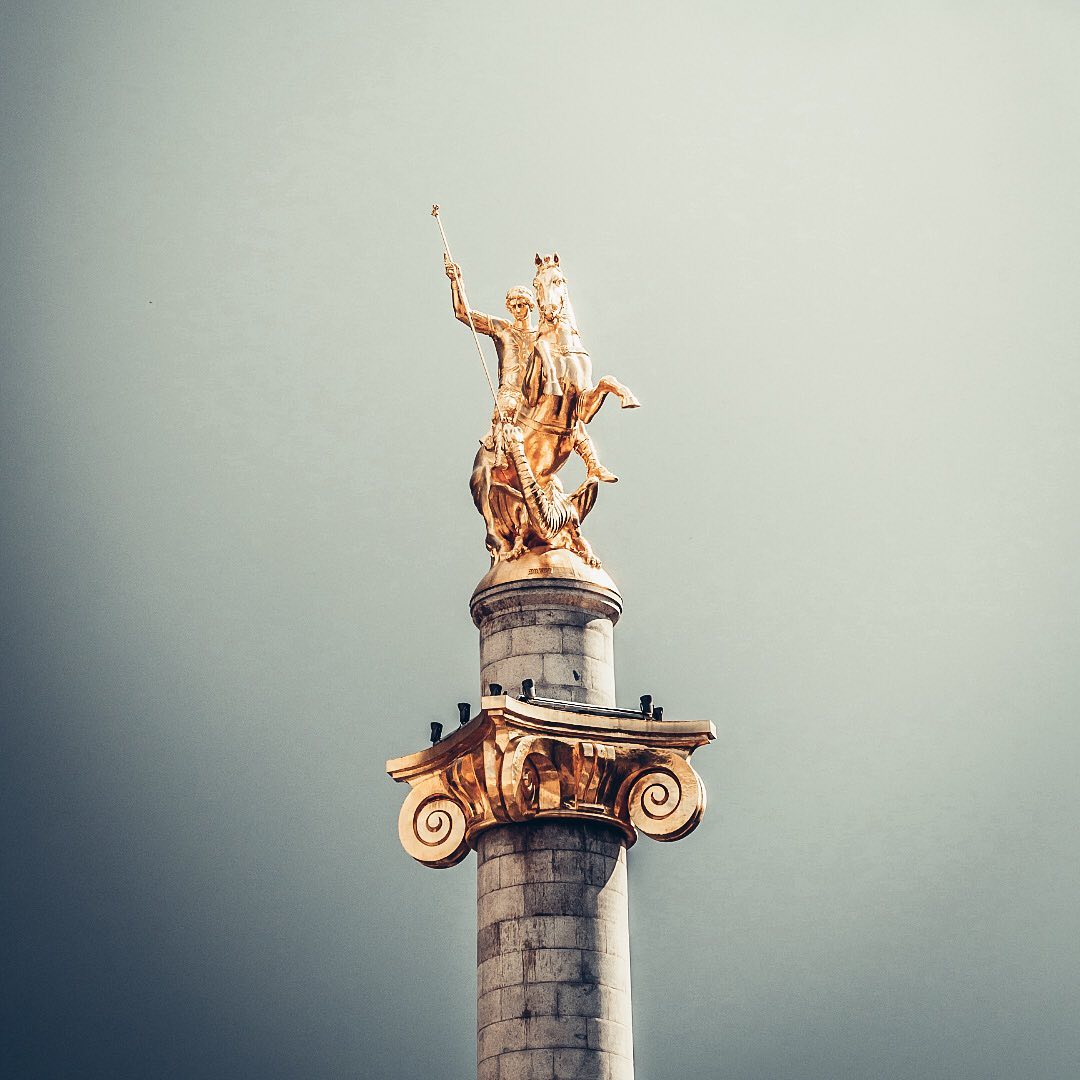 Why does England celebrate this day?

St George’s Day in England remembers St George, England’s patron saint. The anniversary of his death, which is on April 23, is seen as England’s national day.
According to legend, he was a soldier in the Roman army who killed a dragon and saved a princess.

Georgia celebrates Saint George’s Day twice a year. May 6 and November 23, though the first date is not a public holiday and is not as widely known or celebrated as the one in November.