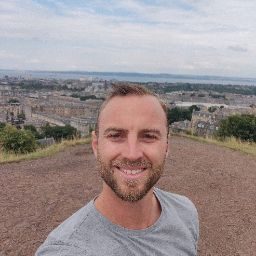 Amazing view, horrible service….
Second camp I stay in agafay, place and view are still breathless but this camp’s service doesn’t deserve it’s 4 stars on Google or any review app… Booking was complicate as communication was not easy, even speaking French or Arabic, everyone looks sleeping except one great waiter we had for dinner. Check in took 30mn just to pay and get a room, which was nice and let’s say comfortable with AC+WiFi.
Dinners time was the most tough, not enough table for everyone, only big ones, so even if you are only 2, you block a table for a group, and if you are many, you have to wait your turn to get a table, thing is the restaurant is only opened for 2 hours. Fortunately our waiter helped a lot, and he deserves the second star I give to the camp. Time they give you are never accurate, yoga announced 8am, was 8.30, welcome drink announced 7.30pm, was 7 so when we arrived and were waiting a waiter to take the order, they told us was too late for it… But they made it at the end… Food okay for dinner but not exceptional, breakfast ridiculous, not tasty except local crêpes, and no drinks on self servie, had to request for any drinks one by one ……
Activities were good , quad + camel trip, bit less than one hour each, I recommend them.
For the end, agafay is the must but not this camp, go to another one, as scarabeo was much better