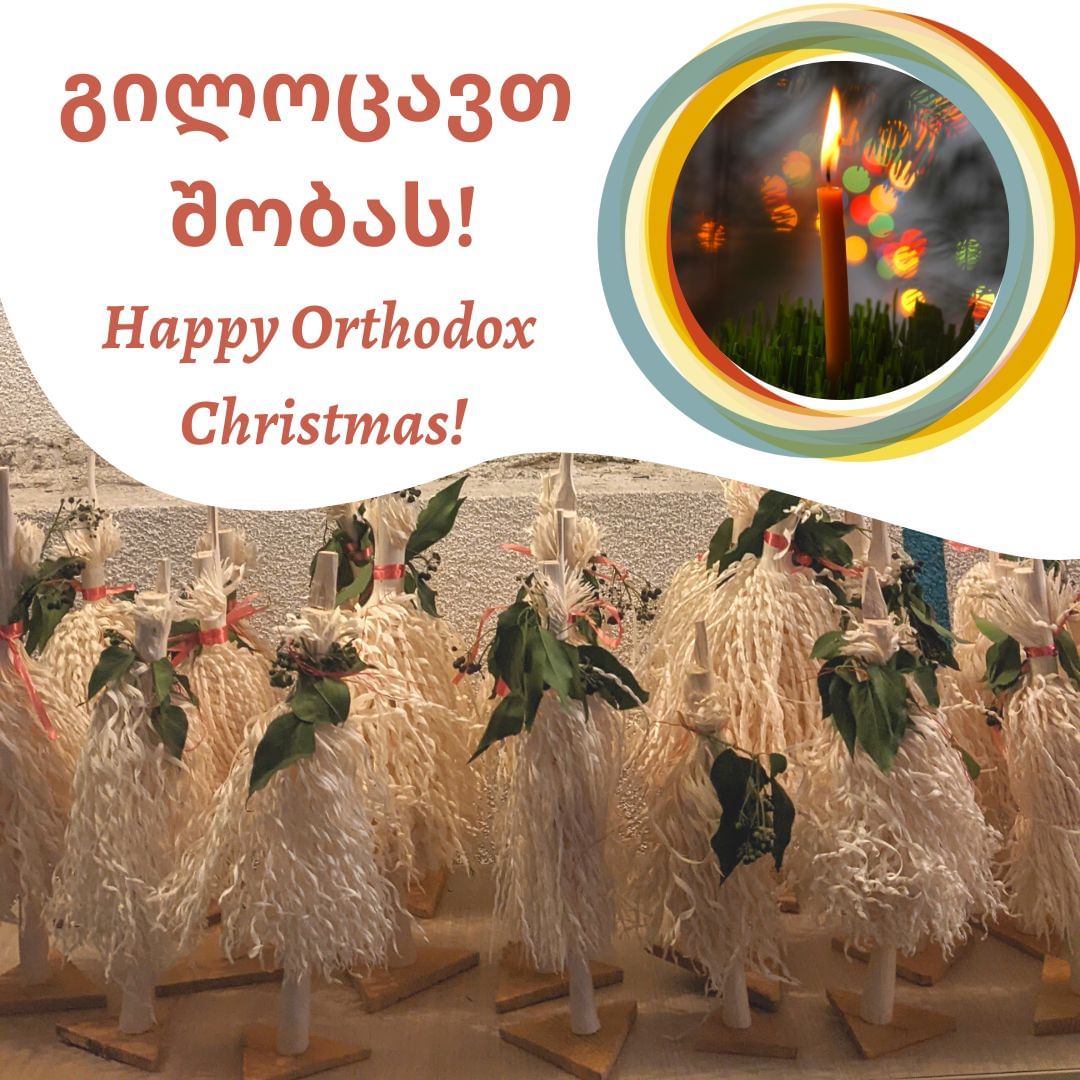 Because most Orthodox holidays follow the Julian calendar, the dates of religious holidays can differ from the Gregorian calendar used by most Western religions.
On Christmas Eve, people traditionally attend mass at midnight. After this service, they return to their homes and enjoy supra (a traditional Georgian feast), especially since this day marks the end of a 40-day fast.

The next morning, hundreds of people join the Alilo procession. After being officially banned by the Soviets, it was returned to the list of popular celebrations.
It is widely celebrated in Tbilisi. Families go out into the street, often in traditional dress, to sing old- and new folk carols. They collect food and gifts to be distributed to orphanages, nursing homes, and prisons after the service.