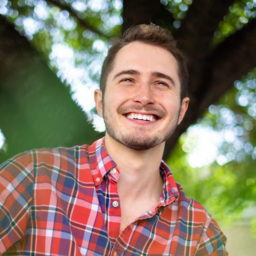 I stayed at Vivarium for 3 months, in early 2022. I had a fantastic time! By the time I left I really felt like I had a little family there, and it was hard to leave. If I didn’t have to leave due to my visa ending, I don’t think I would have! Pablo, Barbara, and Mar really make you feel welcome and heard. The co-livers were all lovely, kind people who became real friends. They even had a going away party for me, pic attached! We did stuff together pretty frequently. It was nice to basically walk into a built-in community.

The rooms are nice, and a housekeeper (Dina, super sweet woman) comes twice a week to clean the house so no worries about changing sheets or sweeping or anything. The rooms next to the street can be a little loud because of the street noise but it didn’t really bother me after the first couple nights.

Valencia is a great, fun city that’s still small enough that you can walk or bike just about everywhere you want to go. Vivarium is located close to both Ruzafa and the Old City, which are the two most happening districts. And there’s two grocery stores and two gyms on the same block as the co-living, so you could basically never leave the block if you didn’t want to. The Wayco co-working is close by too, and it’s a nice spot. I prefer to work from an office, so it was nice that the co-working was right there.

This has become a pretty long review, so I’ll just wrap it up by saying Vivarium is awesome, Valencia is awesome, I had a wonderful 3 months there, and if you’re looking for somewhere to live in Valencia, I think you’ll have a great time at Vivarium too.