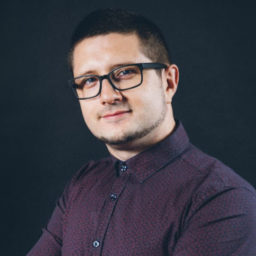 Summary for people in a hurry: great place with nice people next to a cheap/amazing restaurant, but with rather slow wifi.

Nice little coworking space next to amazing restaurant (Sarah House). They have dedicated Skype rooms with AC and staff that speaks english. Definitely one of the more fancier co-working spaces I have been to. They also have a real coffee machine which is a huge plus. So why I am giving it 3 stars? Well it’s the Internet. It’s ok if you’re doing some basic stuff (email, surfing, youtube and coding), but if you’re doing anything more demand it’s just not fast enough. You can see screenshots of speedtest I did (sitting next to AP point) and some latency charts (maybe more indicative of latency in Chiang Mai in general rather than Hub53’s own network performance). I also tried connecting using a rj45 cable and it’s the same story. Also during my tests there were only few people using the network.

P.S: If you want fast wifi search for M-A-N-A on Google Maps (not affiliated with them in any way). It’s nearby (not as fancy) and has 10x Internet speed.